There is much conversation today about poverty. From politics to the pulpit, from backyard talks around the barbeque to internet debates on Twitter, everyone has something to say about the poor. But what does God say about the poor?

The bible makes it clear that God cares for the poor. We are told throughout scripture that God:

Not only does God care about the poor, but He commands us to care for the poor as well. We are commanded:

Furthermore, Jesus cared for the poor, and commanded His followers to do the same:

From the Old Testament to the New, it is evident that God cares for and helps the poor, and that He expects His followers to do the same. But a few questions arise:

How are we to help the poor?

What are the causes of poverty?

We will examine these questions related to the biblical view of poverty in a series of future articles, BIBLICAL ECONOMICS. 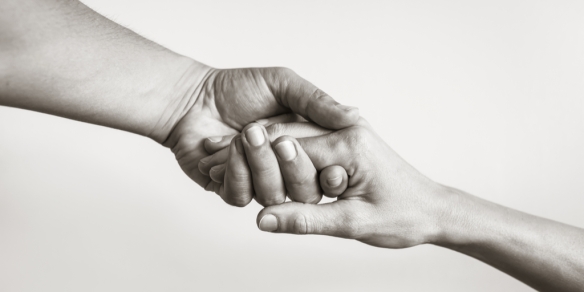